Think about your home. If you were talking to someone in another country, and explaining to them where your house was, you’d first start with the country, state, suburb, street and number. Each level becomes more specific until you eventually find your house.

Classification works in the same way. We have millions of organisms on earth, and we need a way to systematically group them. Carol Linnaean created the classification system we use today. This is called the Linnaean taxonomy.

Linnaean dichotomous key starts with the largest group called kingdoms. From there, each group becomes more specific until you are left with the organism. To remember the different levels of classification you can use the acronym King Philip Came Over For Good Spaghetti. 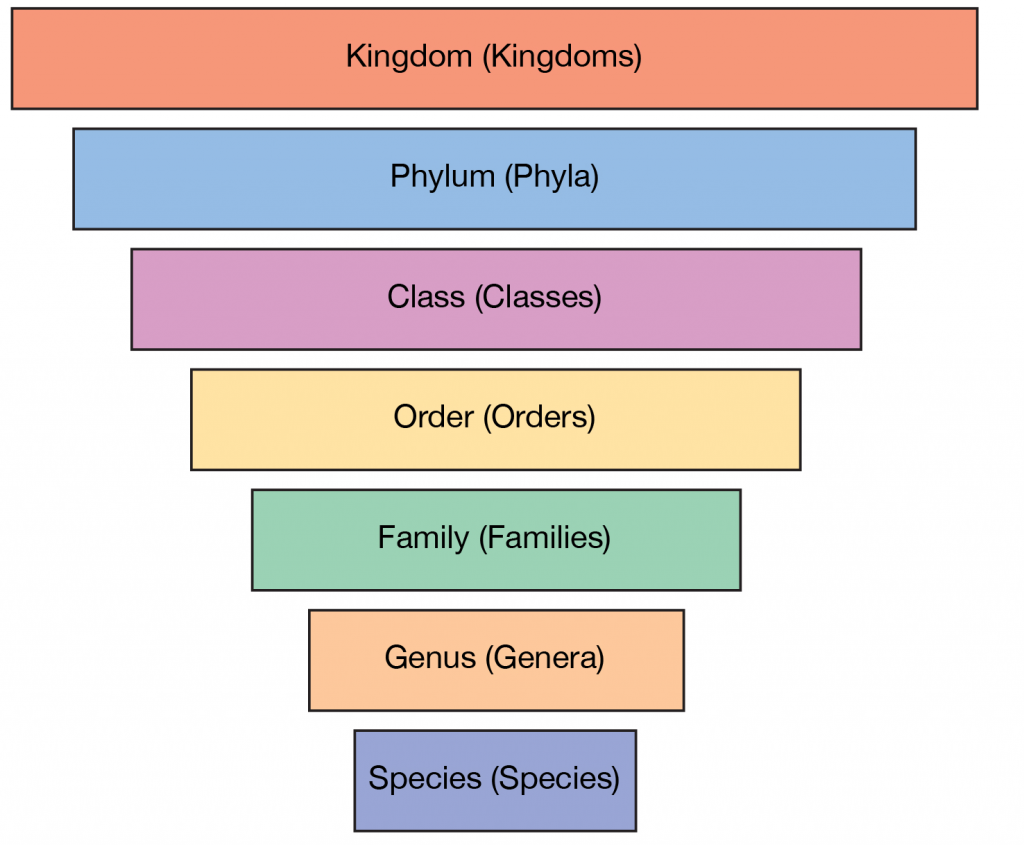 The slides below show the classification of a Tiger.

When it comes to naming organisms, you might have noticed we have a common name and a scientific name. Have you eaten a Malus domestica or a Musa sapientum lately? Chances are you probably have. These are the scientific names for an apple and a banana (respectively).

Like finding a house using a street name and a suburb, organisms can be named based on their genus and species. This double naming (binomial) system, starts with the genus and then the species.

The first letter of the genus is capitalised, while the species is kept lower case. You also write it italicised.

Click the ‘question mark’ to test your knowledge with some questions and activities. 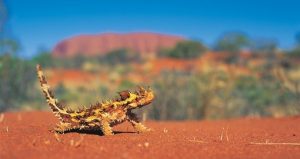 Add to favouritesYear 7 & 8 TOC Indigenous Science Classification Classification (taxonomy) is the practice of defining and naming groups of living and non-living things, 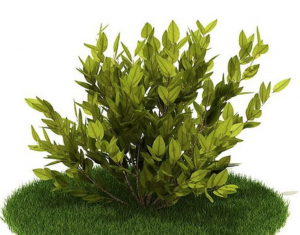 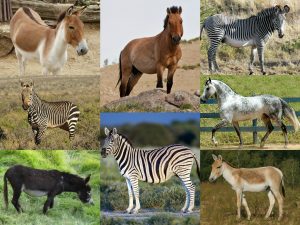 Add to favourites Year 7 & 8 Topics Classification What are species? There are roughly 8.7 million species on our planet, but, what does that 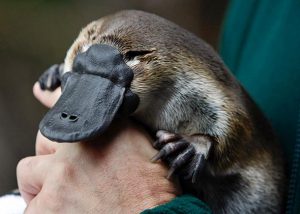 Add to favouritesYear 7 & 8 TOC Wow science The platypus puzzle When people first discovered the platypus they were very confused! It didn’t conform 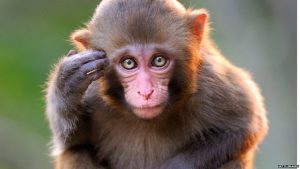 Add to favourites Year 7 & 8 Topics Classification Classes of vertebrates Once an organism is categorised into a phylum, we can further group them 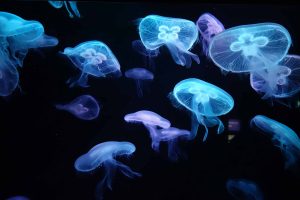