LO: Considering what is meant by the term ‘renewable’ in relation to the Earth’s resources

The human race has always been at the mercy of natural resources in the environment. The oxygen in the air, water in the rivers and even the nutrients in the soil. We need the nutrients in the soil to grow our crops, minerals to create our smartphones and forests provide us building materials for our furniture and houses. We can break up resources into 2 categories.
Renewable & Non-renewable.

Renewable resources are those that are available in continuous and unlimited supply or available to quickly be replenished.

Even though renewable resources replenish naturally, they still need to be managed carefully and use in a sustainable way. We can use the sun, wind and water to help us generate electricity.

Scroll over each of the images below for more information.

Water is one of our most important resources. we use it to grow food, keep ourselves alive, and generate electricity.

We can use the wind to help turn turbines and generate energy.

Non-renewable are the opposite of renewable resources. They take a long time to replenish and are only available in limited supply. If we use them faster than they regenerate, we’ll run out. These are things like gas, coal and oil.

If we use 1kg of coal, there’s 1kg of coal less on earth and it’ll take millions of years to be replaced.

Scroll over each of the images below for more information.

Coal was formed from dead plants about 300 million years ago.

Natural gas is formed from the decomposed remains of plants and animals over millions of years.

Crude oil can be refined to produce usable products such as gasoline and diesel, that help your vehicles go.
DID YOU KNOW? How long have we been using coal?

Coal has been around long before humans existed! We have been using it for thousands of years, in fact cavemen would burn coal to keep warm. Ancient Romans used coal in hypocausts. Hypocausts (below) were large structures under floors with a furnace. The smoke from the furnace would circulate through the enclosed area and the heat generated would seep up into the walls and floors of the room, heating it up. They were expensive to run so Ancient Roman’s only used them to heat public baths, baths in military forts and the villas of wealthy individuals. Coal played a huge part in the industrial revolution, helping people power trains with the invention of the steam engine. Australia is full of renewable and non-renewable resources. The hotspot image below shows how we use and where we find these resources. Select each ‘i’ icon for more information.

Select and drag the resources into the correct box

Put your knowledge to the test. Select here to try some questions.

Discover more about this topic. 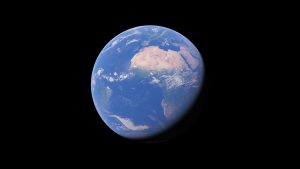 Wow: The Earth is full

Add to favouritesYear 7 & 8 TOC Wow science The Earth is full Have we used up all our resources? Have we filled up all 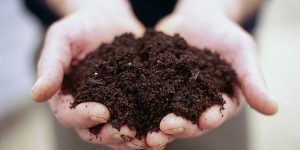 How We Use Resources In life 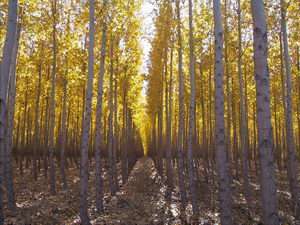 How Can We Help Manage Our Resources

Add to favouritesYear 7 & 8 TOC Our resources Managing our future LO: How can we help manage our resources The green house effect What 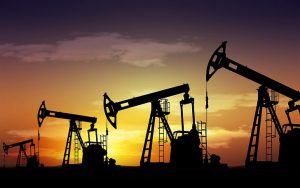 Add to favouritesYear 7 & 8 TOC Obtaining Energy Non-renewable resources for energy LO: Comparing renewable and non-renewable energy sources, including how they are used 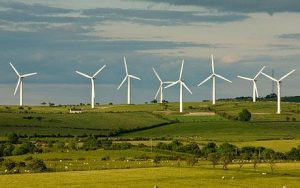 Add to favouritesYear 7 & 8 TOC Obtaining energy Renewable resources for energy LO: Comparing renewable and non-renewable energy sources, including how they are used